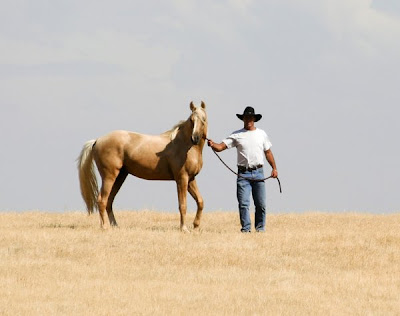 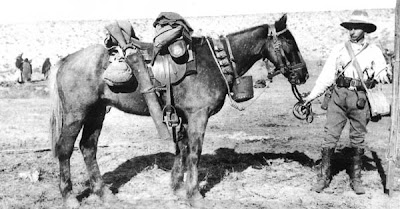 The origins of the Australian Stock Horse started when English settlers first started colonizing Australia in the late 1780's. They imported Thoroughbreds, Spanish stock, Welsh ponies, Arabians and Barbs. The interbreeding of these horses, and culling of the poor ones, eventually developed an all round saddle horse perfect for the ruff country of the outback and versatile enough to do all the jobs the settlers required. They named these horses, the Waler (After the colony of New South Wales).

These horses developed an international reputation around the world as excellent Calvary horses. Between 1850 and the end of WWI, 400,000 of them were exported to serve in wars around the globe.
Even though the Waler had developed a reputation for hardiness, endurance, and working ability in Australia and abroad, and though their numbers reached the millions, no official breeding registry was formed until 1971! They inspected all horses, mares, and geldings before including them in their "stud book" and by 1978 had come to register 40,000 horses. Today's registry includes over 170,000 horses.
At this time the Waler became known as the Australian Stock Horse to reflect the diverse ability of the breed as an all round stock horse. They were used to work livestock, as saddle horse, harness horses, as Calvary horses, to clear timber, and plow the land.... as such the slogan of the Australian Stock Horse Society became:
"THE BREED FOR EVERY NEED" 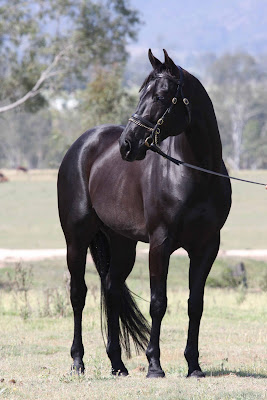 Strength. Stamina. Reliability. Versatility ....the cornerstones of the the Australian Stock Horse. 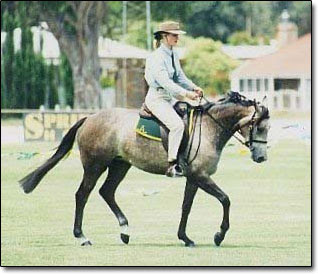 I think the Society sums up the definition of a ASH best so I will go ahead and quote them here:

- "With its versatility, the Australian Stock Horse has achieved outstanding success in a wide variety of sports including: campdrafting, showjumping, dressage, eventing, pony club events, harness, polo and polocrosse.

The basic pre-requisites of a high performance horse are a quiet temperament, intelligence and athletic ability. These qualities are essential for a brilliant performance whatever the event." 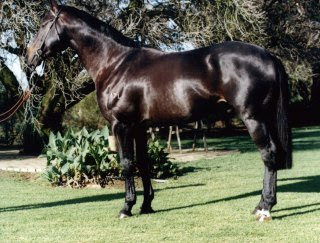 I think that the ASH Society also best defines their "standard of excellence" (what they look for in a good ASH): 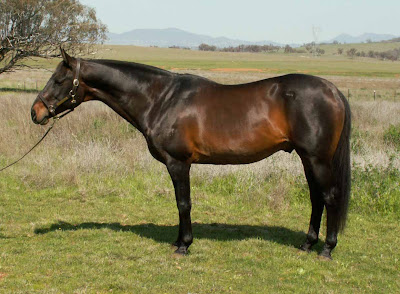 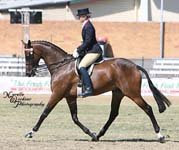 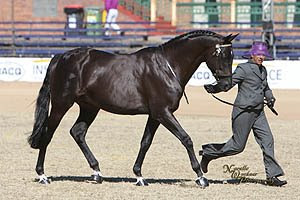 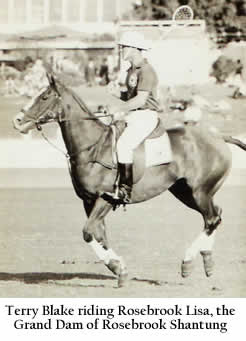 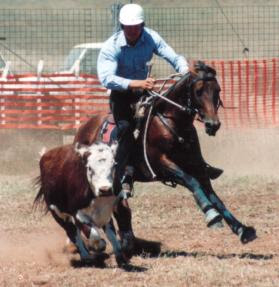 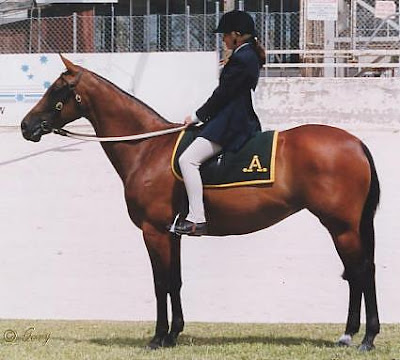 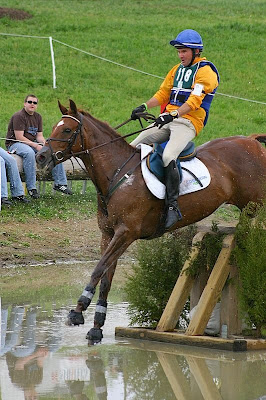 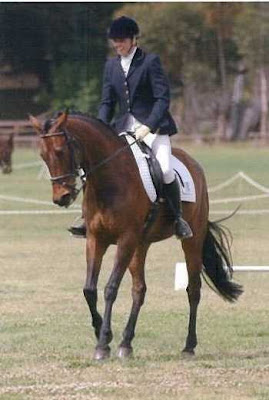 And most importantly....as a stock horse: 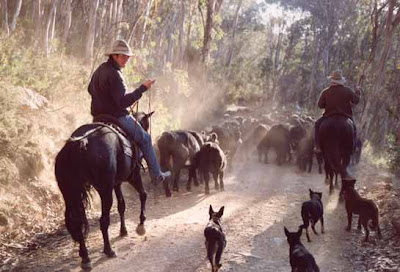 And then there is my favorite ASH of all.....
Denny! The Man From Snowy River's horse of course! 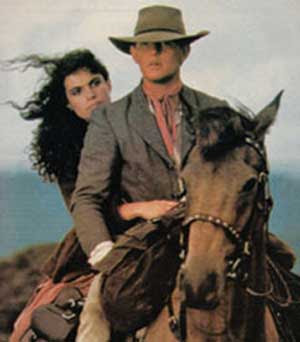 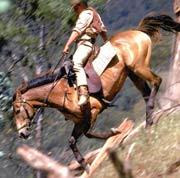