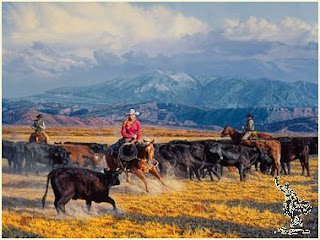 I was raised in a non-swearing household. No just your generic cuss words but basically any exclamation beside "darn" was strictly off limits to us kids. The adults would attempt to not swear in our presence and asked our family friends to follow suit. 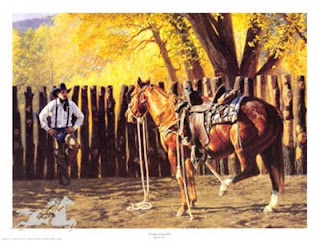 Like most kids, I rebelled against what I was most denied. When I first cut loose in the real world, swearing was the first vice I picked up. I didn’t smoke, drink, do drugs, or.... but swearing was a whole world of rebellion that I embraced with fervor. By the time I was 16, I could put a sailor to shame. 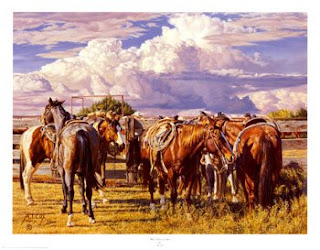 DB, on the other hand was raised in a home where swearing, of the most foul kind, was an every day part of life. For the first few years that we lived together, I picked up a variety of inventive combinations for swear words and used them frequently. 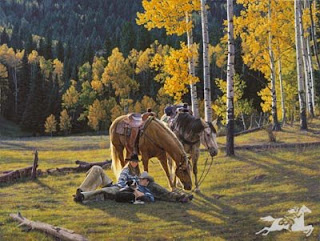 And then something happened.

I grew up and decided that I wanted to....

I don’t know if I believe that ladies don’t swear. But I don’t think that it is necessarily lady-like!

But I try not too. 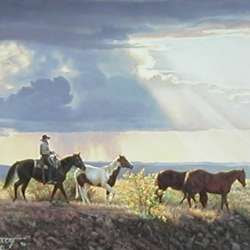 Sometimes there is just no other way to say it.

I still love swear words. As an expressive person, I love the maneuverability of them. The way you can say a whole sentence, just using them. The emphasis. The humor. The pizzazz of them.

But I still blush when I accidently swear in front of my mother.

I feel it is disrespectful but I am also a little ashamed. I dont want her to think that she raised anything less than a lady.

So, I try to limit how often I swear. Try and limit being the operative words.

Do you?
****
The pictures in this post are completely unrelated to the subject. I just love Tim Cox paintings.
Posted by Chelsi at 5:06 PM