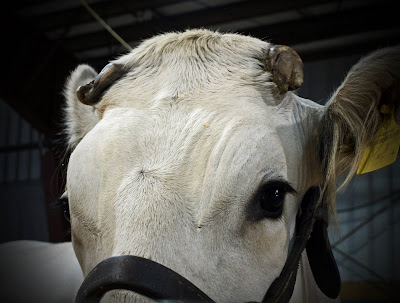 
Well actually it's not Abbys plan. It was my plan. Though I am pretty dang sure Abby approves. I'm also pretty sure that I jinxed myself when I decided that I no longer qualified as exclusively "horse crazed". Any hope that I could focus on something other than horses officially went to hell in a handbasket at right about the same time as that cursed name.

So I have a new horse plan.

What's the plan Stan? Well let me tell you.

My origonal plan was to find a facility to lease where I could care for Abby and her 2011 foal myself. The benifit to this plan was that I would be able to keep Abby, her foal and another riding horse in one facility for much less cost than it would have been to board them out. I also couldnt stomach the idea of boarding any horse, let alone a mare and foal, at a commercial facility. I had a few private farms lined up that I felt were fairly ideal. Right up until I realized two things: One, I really dont feel comfortable with having my horses out of sight (not just my sight but any human sight) for the vast majority of the day, over the vast majority of the year (almost all the farms I looked at do not have residents on site.) This is a huge problem. The second issue was that I broke down the cost of keeping a mare, foal, and riding horse... not just board but the whole cost. It was really scary. Terrifying actually. 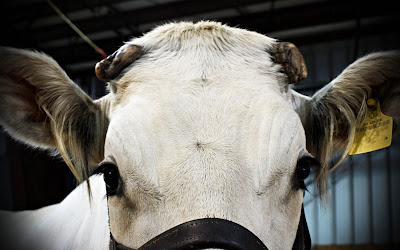 The trauma of that accounting lead me to the conclusion that I needed to give up the idea of having three and keep it to Abby and foal. But that decision didn't sit well because it meant very little to no real riding for another year. I looked at it from all sides and threw up my hands in frustration.

And then an opportunity came up. I found a place that sounded too good to be true.

I know this really nice lady with a lone mare who is looking for some company and she offered me a place on her fair sized acreage (complete with a few box stalls). The facility was perfect. The price of board was awesome. It was a great place to raise a foal. A single mare. And a single foal. Still, no riding horse. 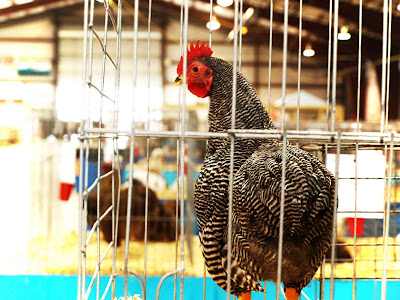 And then I did something stupid. I ran the costs again. (I should have been an accountant). This time I figured out what it would cost me to raise that foal until weaning in Sept/Oct 2011. I hummed. I hawed. I capitulated about the benefit of realizing my dream of raising my own foal vs. the prospect of not riding for another year. The idea of giving up that foal was impossible to stomach. But so was giving up on riding. I vacillated a little more. 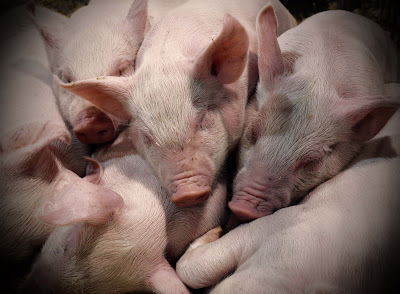 And then I came up with a plan. THE PLAN of all PLANS.

I e-mailed Marcy (the lady who has had Abby on a breeding lease).

I explained the reasoning behind The Plan.

Yesterday we signed contracts and made The Plan a Reality.

I'm thrilled. Marcy's thrilled. It's a win win all the way around.